Birding in the greater Pretoria and Johannesburg area has become incredibly popular over the last 5-10 years and really offers an excellent diversity of species. The varied habitats make day trips as well as 2-3 day trips extremely productive. Roughly 535 species have been recorded over the last decade within the Wider Gauteng area. 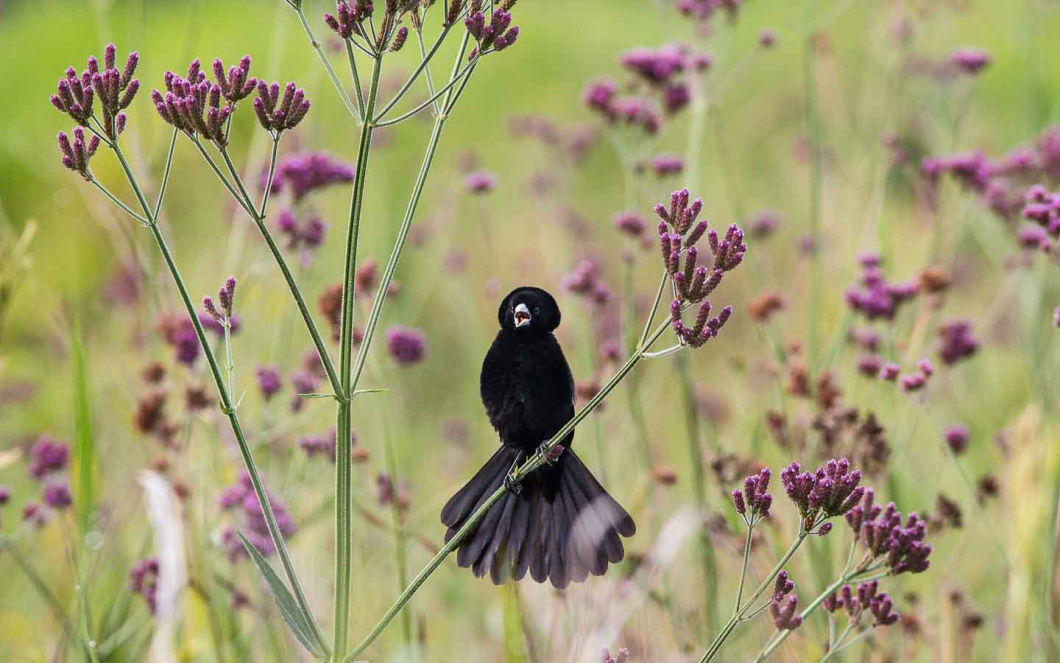 The grasslands, wetlands and rocky hillsides in the southern areas can be an excellent place to start. Combining the beautiful Suikerbosrand Nature Reserve and the well-known Marievale Bird Sanctuary makes for a very enjoyable days birding. 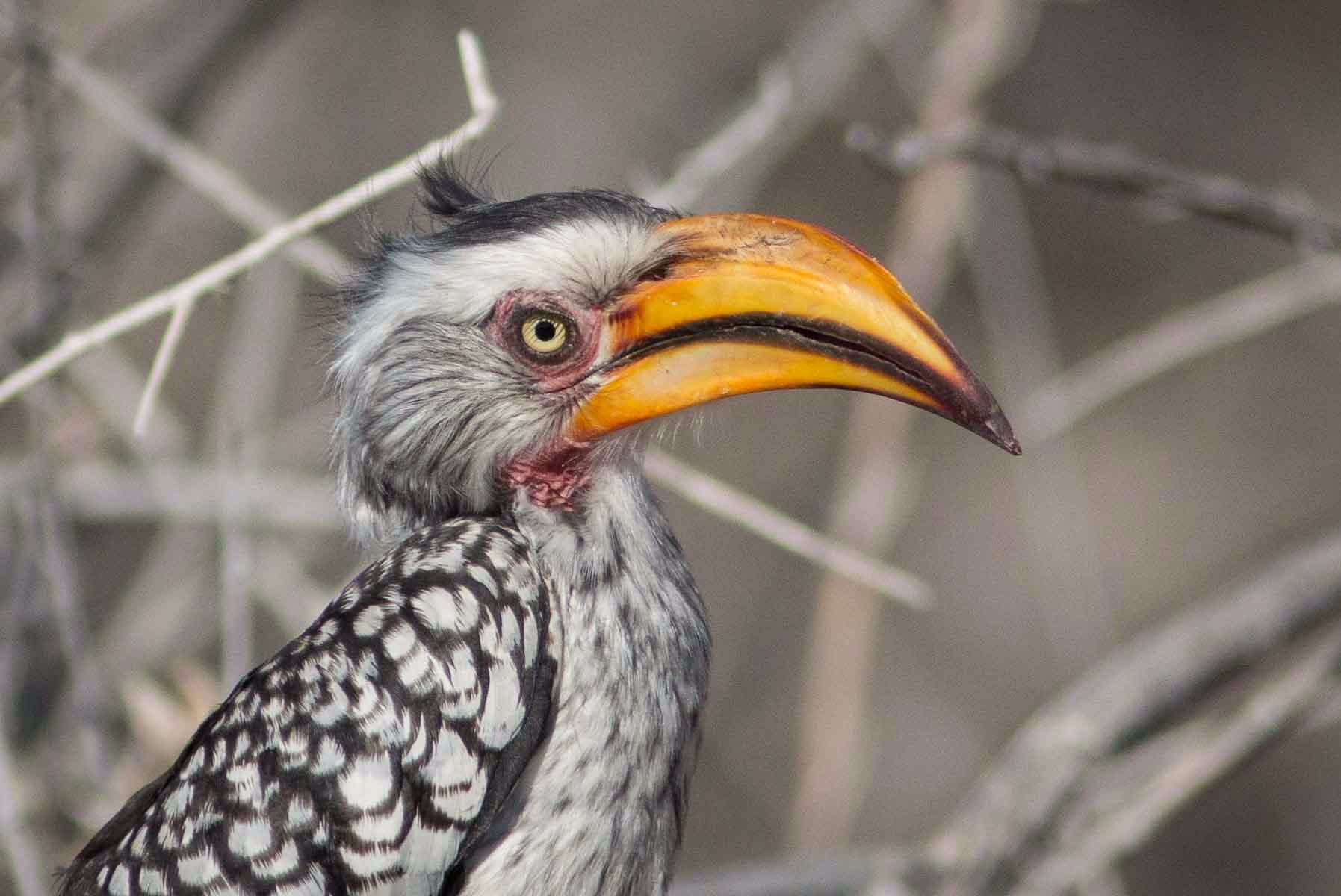 A combination of different woodland habitat (thornveld, thickets, riverine woodland and some mixed woodland) ensure that the northern parts of Gauteng province are very productive. Good numbers of species in the ‘Bushveld’ include various Shrikes, Waxbills, Starlings, Cuckoo's, Warblers and Whydahs.

Birding spots can include Borakolalo National Park, the famous Zaagkuildrift road and the Kgomo-Kgomo floodplain, Rust de winter Nature Reserve, Dinokeng and Rooiwal areas as well as local Pretoria sites such as Rietvlei Nature Reserve and the Pretoria Botanical Gardens. We will often visit a combination of sites during the day depending on the time of year and time allowed. Examples of a few specials that we will most likely encounter are: White-throated Robin-chat, Barred Wren-warbler, Acacia Pied Barbet, Temminck's Courser as well as summer species such as Blue-cheeked Bee-eater, Icterine Warbler, Common Whitethroat, Dwarf Bittern and many more. Sought after Warbler species such as Thrush Nightingale, River and Olive-tree Warblers can be targeted in February and March. 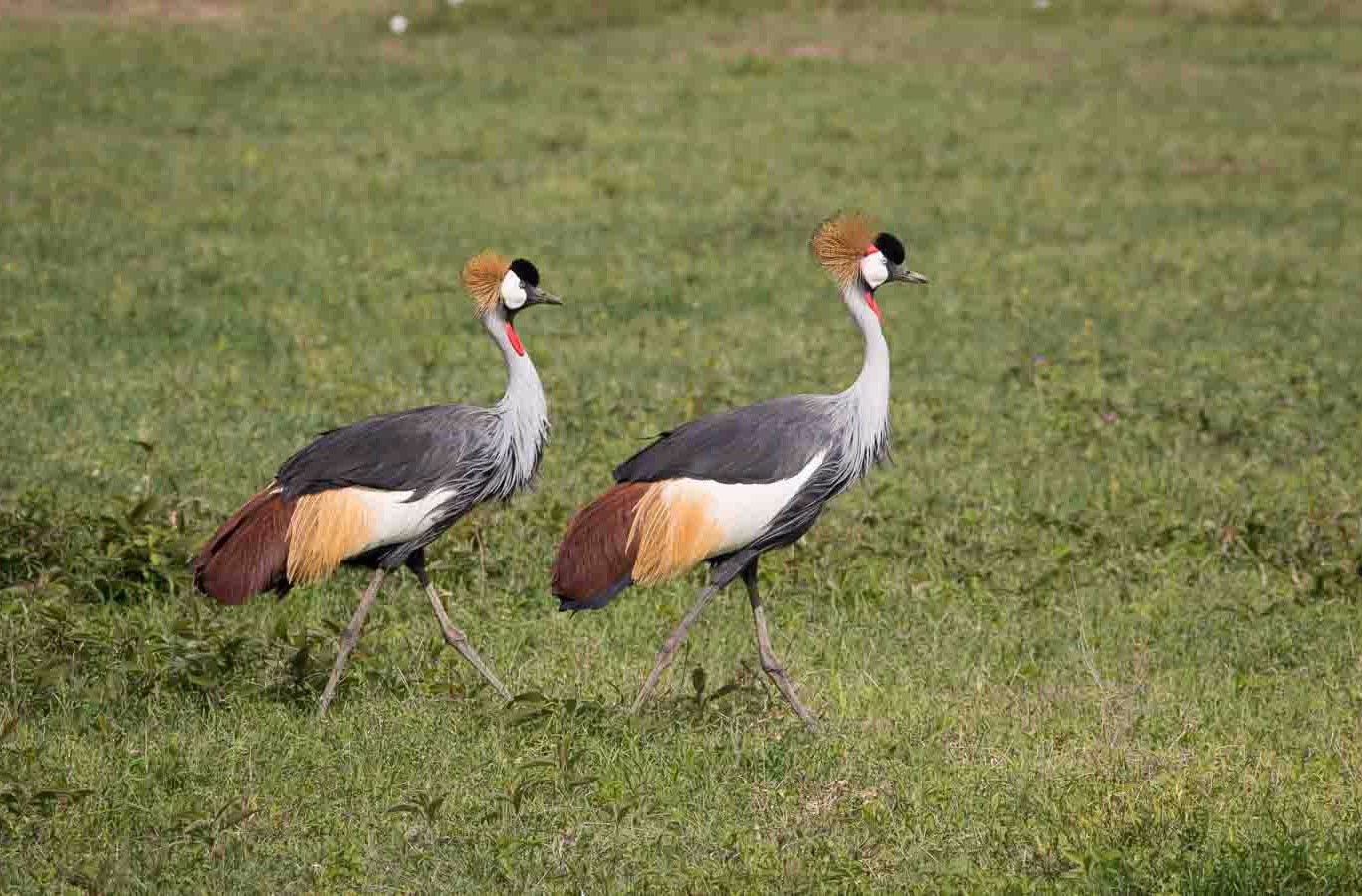 One of the more exciting areas in greater Gauteng is the Eastern region. A general assortment of grassland and woodland species can be seen at birding sites such as Ezemvelo Nature Reserve, the Wilge River Valley as well and further north the broad-leaf region of Mabusa and SS Skosana Nature Reserves. These sites can deliver many of the more common wider Gauteng birds as well as a great number of specials.

Big Groups: can be arranged, please contact me directly to discuss options.

Inquire via E-MAIL Back to TOURS
"Roughly 535 species have been recorded over the last decade within the Wider Gauteng area!" 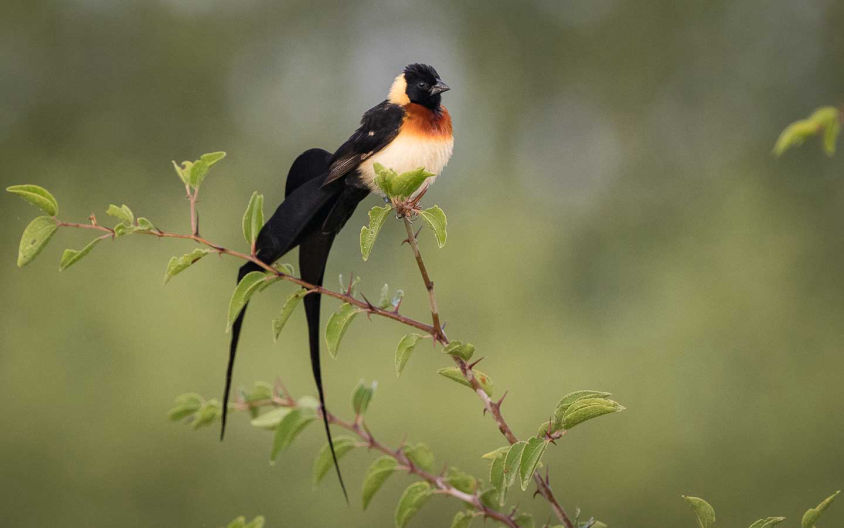 Any combination of day trip birding sites can be combinedfor a 2 or 3-day trip to see the best of the region on one trip. There are somegood accommodation spots in the region which are great to make use of to limittravel time between various sites. A popular region to spend a couple of daysin is the northern parts: Combining the Rust de Winter, the Zaagkuildrift road, Kgomo-kgomo floodplain and Borakolalo National Park over a couple days will certainly produce close to 200 species at any time of year.

This Long-tailed Paradise Whydah was photographed on the Zaagkuildrift road!

Inquire via E-MAIL Back to TOURS

Site was created with Mobirise